Holidays in Peru and the U.S. are similar in many ways. In both countries most people think of getting together with the family around a nice turkey dinner. But it is also different in many ways. For instance, in Peru most people don’t celebrate Thanksgiving. But perhaps a better example of a huge difference is the holidays plans hundreds of families in Peru had back in 2000.

While most of us were probably thinking about the relatives we would invite home, or which relative’s house we would visit, Haydee was thinking where her family, including her new born daughter, would live. Like millions of other Peruvians, she had fled from poverty and violence in the highlands to Lima back in the 80’s. The first migrants took the hills around Lima. Every piece of land that could be inhabited, and even what was uninhabitable, was taken to form thousands of shanty towns.

The valley of Pamplona Alta, with 140 shanty towns.

At first Haydee could stay with her relatives who had migrated before her, but eventually as she formed her own family, she had to find her own place. With not much education, no property, and almost no income, it was impossible for her to buy or event rent a place. The only thing left for her to do was to squatter. So Haydee and thousands more planned on the holidays of 2000 to take the land of Pamplona Alta. Like most shanty towns, this “land” was really the top of a hill, a hill of sand and rocks. It was known as “the pigsty, ” for the only use for the land was to feed garbage to pigs. But it was Haydee’s only option. So she took the land on January first 2001. At first she only had a piece of tarp to cover herself and her daughter. For many weeks she had to stay up to guard her spot and run to the very top of the hill whenever the police or thugs came to kick her out. But she made it. The Alto Progreso shanty town as of Today.

Eventually Haydee and others formed a community named “Alto Progreso” (literally, High Progress). They negotiated, and after many years of sacrifice and hard work bought the land. They made stairs with sacks of sand, used wheels as bases for their houses, carved in the rocks to build a soccer field for their children, and built schools and a soup kitchen. In order to help Haydee and her community, Global Volunteers started sending volunteers to Alto Progreso in 2015. 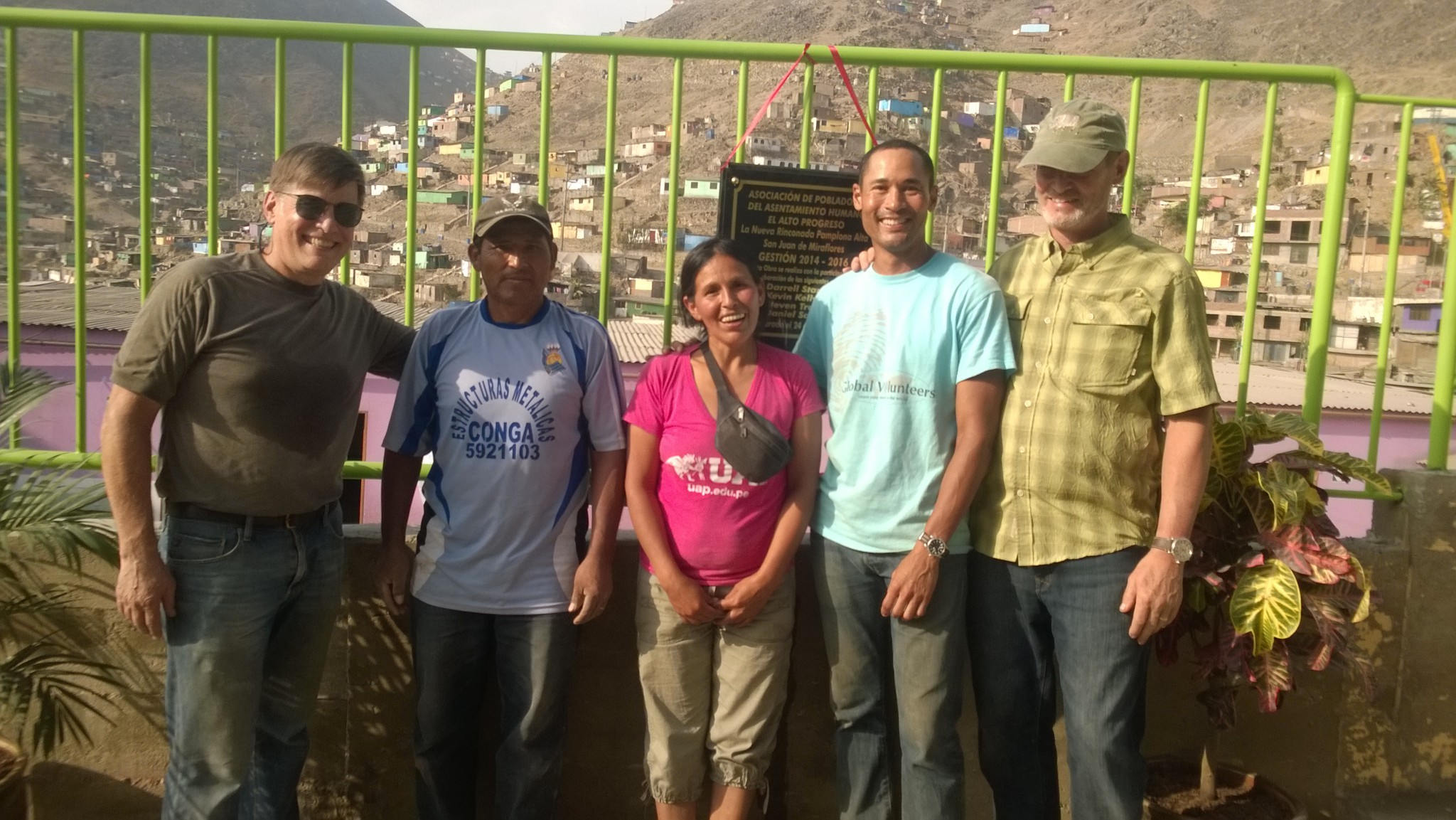 Vounteers celebrating after helping the community build a wall and sidewalk.

Currently the community has asked us to help building more stairs for the upper (and poorer) areas and a playground for the children. But you don’t need to do labor if you do not wish to. Volunteers also help at the soup kitchen and at the Pre-K. Perhaps you can spend your next holidays serving at Alto Progreso, or any time during the year. I guarantee it would be greatly appreciated by the community, it would make for a different holiday story, and it would be the best gift you can give yourself. Volunteers in Peru at the entrance to Alto Progreso. Volunteer serving food to children at a shanty town soup kitchen in Peru.

The soccer field the community built in Alto Progreso. 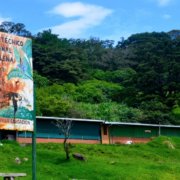 We Continue to Have a Good Time With our Students!

Hospitality, Respect, Pride and Family – My Week with the Blackfeet
Scroll to top