China Country Manager Bao Li Wang talks about the most important holiday for the Chinese,  the Spring Festival, and the Little New Year celebration on January 20.

Preparation starts early: lots of cleaning and shopping. Today, January 20, the 23rd of the 12th lunar month, is the Chinese Little New Year for 2017 in northern China. In Southern China, the Little New Year is celebrated on January 21. It’s a day reserved for people to do a thorough cleaning, including every corner of their houses. It is meant to sweep out all the bad luck and welcome the new year with a new look. 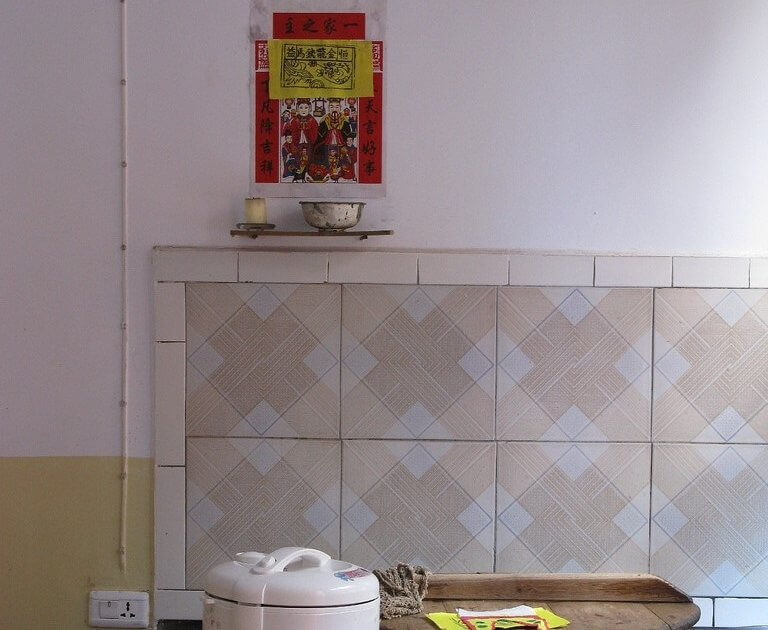 Volunteers Become Judges of a Kolam Competition in India

A Lesson Worth Learning Over and Over Again, Even at Age 58
Scroll to top